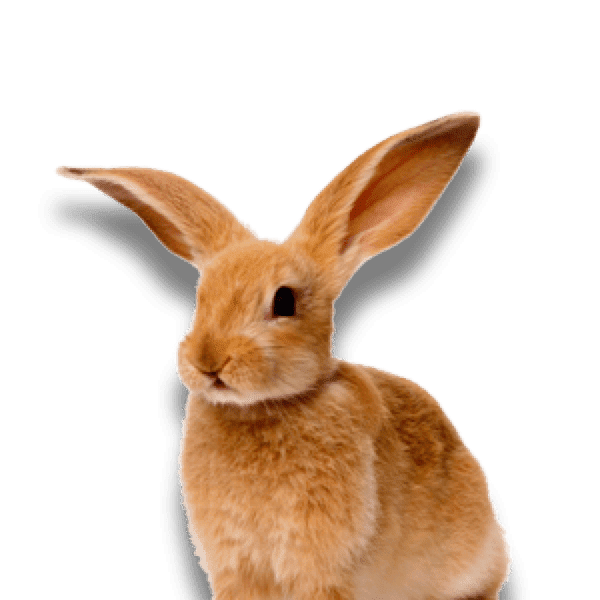 Pregnancy toxaemia, otherwise known as ketosis, is a condition affecting pregnant or lactating does (female rabbits) where the nutritional requirements of the pregnant female are not being met by her dietary intake. Does experiencing pseudopregnancy (false pregnancy) can also be affected in rare cases. This condition is sudden in onset and can be rapidly fatal without treatment.

Why does it happen?

During pregnancy, the nutritional requirements of the pregnant doe are elevated in comparison to those of a non-pregnant rabbit due to the energy demands of the growing kits (baby rabbits) and of preparing for lactation. If these energy requirements are not met by her dietary intake, the body starts to mobilise excessive amounts of fat to compensate. This results in a build-up of ketones in the blood which produces the symptoms associated with pregnancy toxaemia.

The symptoms of pregnancy toxaemia in rabbits range from mild symptoms which may go unnoticed through to severe, rapid onset illness or even sudden death. The most common symptoms include:

Is my pregnant rabbit at risk?

Any pregnant rabbit can develop pregnancy toxaemia, however there are some factors that put certain individuals at higher risk. Obese does towards the end of their gestation period or shortly after giving birth are most at risk, especially young does pregnant with their first litter. Does which are provided with an inadequate or inappropriate diet are also at risk of developing this condition. Stress, pain and illness can increase the risk of developing pregnancy toxaemia due to the impact on appetite and subsequent reduction in food intake.

Your vet may suspect pregnancy toxaemia based on the symptoms reported in combination with pregnancy or lactation status, particularly if the rabbit is in one of the at-risk categories due to obesity or being pregnant with her first litter. A clinical examination to assess body condition, pregnancy status and general health helps to confirm suspicions. It may be necessary to perform a blood or urine test in order to verify the diagnosis, as well as allowing assessment for any underlying causes of poor appetite, illness or stress.

In cases where signs of pregnancy toxaemia are noticed early in the disease process, treatment can be attempted by hospitalisation for fluid therapy, assisted feeding and supportive care. In more advanced and severe cases treatment may be unsuccessful, resulting in death of the rabbit and the unborn kits. Some cases present only as sudden death with no warning signs.